Preparing for the biggest challenge of my life – Transcontinental Race No. 8.

This was about all I could say to my girlfriend when I got the email. It took a while for the news to sink in; I had actually been offered a place on the Transcontinental Race 2020. The TCR is arguably the world’s toughest amateur race. It is the ultimate test of a rider’s fitness, practicality, planning, technology and reliability. Riders will race across Europe on self-defined routes, stopping at four checkpoints along the way. 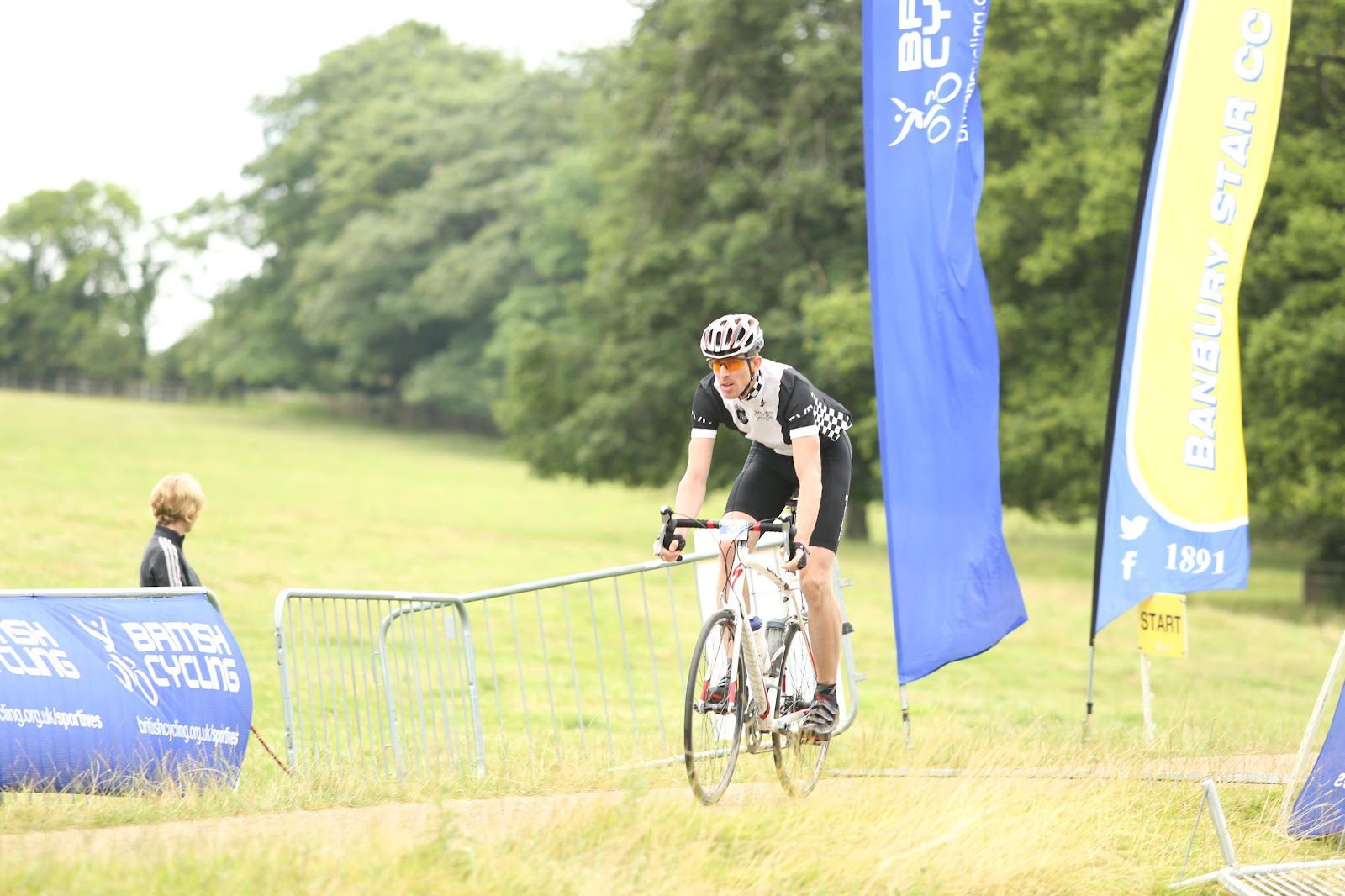 This year’s race (TCRNo8) will start on the 25th of July in Brest, France. Taking in checkpoints in Roubaix, Austria, Montenegro and Romania before the finish in Bulgaria. Average routes will be around 4500km, with the winners completing this in 9-10 days. However as a relative newcomer to ultra distance cycling, I’m hoping to complete the course in 14 days. Avid followers can ‘dot watch’ on the website, as every rider has a GPS tracker; which gives a whole new level of spectator participation.

This was a massive step up for someone who has only been riding for six years, and only started cycling in their 30s! Having started as a club rider with Banbury Star Cycling Club, I then joined Vector Cycling Race Team in 2018. With the help of Kyle from Crown Cycle Coaching, I began to compete in local races, with some success. During this time I began to form a love of long distance cycling. I first rode John O’ Groats to Land’s End in 2016 as part of a charity fund raising group. I then rode it solo in 7 days in 2018. Although this was ‘just’ a personal challenge, I wanted more. So my love for long distance cycling led me to enter the Transcontinental. 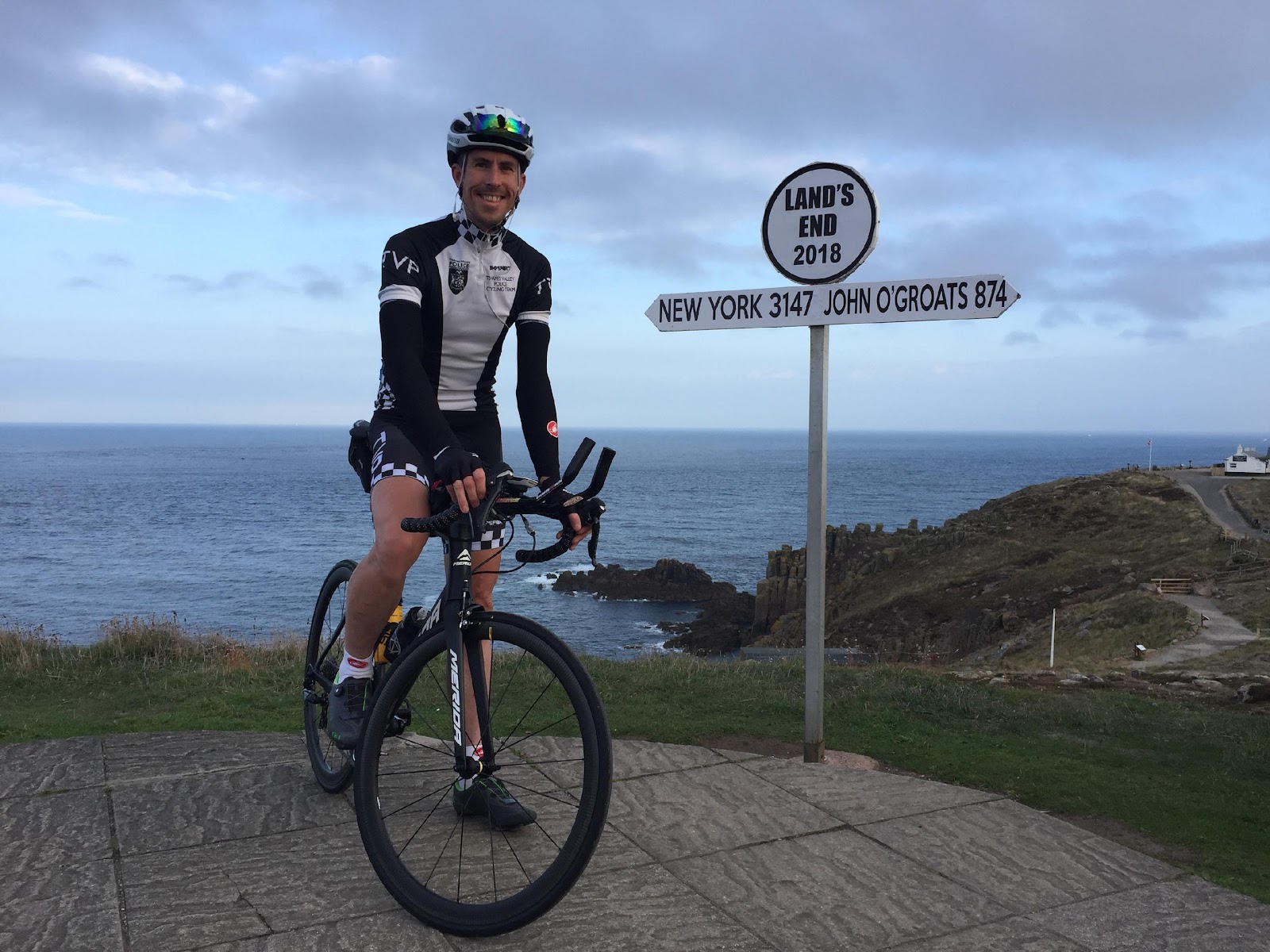 Unlike a stage race you might follow in the professional cycling world, the clock on Transcontinental never stops. For that reason every food stop, every toilet break, and every hour of sleep counts towards your total race time. Being fast off the bike is just as important as being fast on it.

Minimising stops is important, and for that reason the bike, its reliability, and its setup has to be just right. Before I was accepted in to the race, I had already decided to approach Handsling Bikes as a potential sponsor. From a small Hampshire base, they were looking to be world beaters, with bikes entered into world championship track races, as well as National road races. With the likes of Fred Wright, Oscar Nilsson-Julien, Graham Crow, Allan Davis, Catherine Coley, and Charlotte Cole-Hossain all winning National Titles on Handsling bikes, maybe they would now look to the world of Ultracycling for their next challenge..? 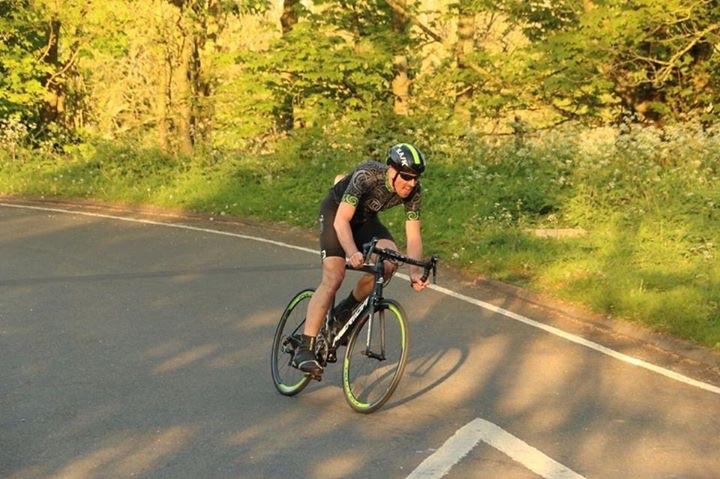 From the outset, Simon – Handsling’s owner – was just as enthusiastic as I was about the endeavour, and excited to help. After my initial idea of using a gravel bike for the race, I came to realise that the more aero A1ROevo road frame would be more than up to the task, being stiff and able to accommodate the wider tyres needed for some of the more challenging sections. Add to that aero bars, frame bags and hand built wheels; surely this would be a full on mile-muncher ready to tackle any mountain or pavé secteur. 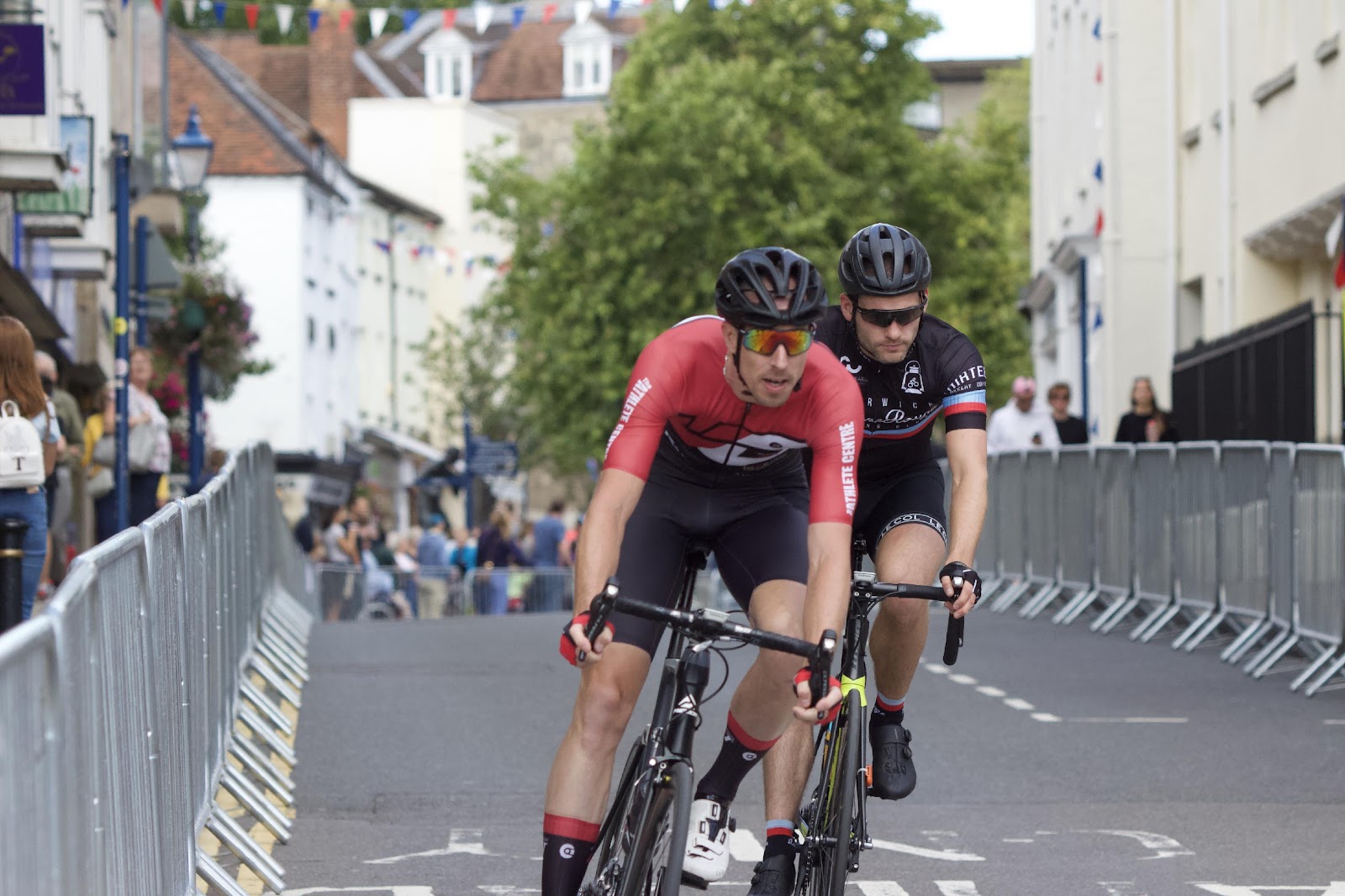 And now, with the initial design and specification of the bike sorted, it just leaves an almost infinite list of kit and planning options to work out, and I’ll be doing my best to document these along the way. All the while, I’ll be trying to get as many miles on the bike as I can, and here’s to hoping the storm season abates.

Read our review of the A1R0evo, the bike Barry will be using in his attempt, here.

Is a cross bike the ultimate fast do it all bike?

We take a look at Vulpine’s Women’s Gravel Shorts